Another year is upon us.  I moved to Philadelphia from Los Angeles a little over 19 years ago and finally, I may be used to the season cycle back here.  More importantly, the golf season cycle.  Some winters give you a day here and there where you’re able to get out for a round, more excited to be outside swinging than anything else.  Then some snow comes and maybe melts enough to get out for some soggy rounds.  March is false hope month.  It’s usually colder than anyone wants to admit, but they just want to get back out after weeks and weeks and weeks of being shuttered indoors.  The St. Patrick Day scrambles have ranged from short sleeve weather to literally jogging in place to stay warm enough to hit your next shot.  At some point, temperatures get warmer.  Most of the time it rains a lot, other years you might be able to avoid it.  Still though, April is likewise usually colder than anyone wants to admit.  It’s time to start golf season and to hell with the weather.

May is the month of promise.  Sunny spring rolls in and everyone is finally back out.  Golf games start returning back to form, golf leagues start and there are months of warmth, green and golf tans ahead of us.  Memorial Day weekend has always been not just the start of Summer for me, but when golf gets into full gear.  Most days are great for golf from there on out, so figuring out when you’re able to play, and where, and with who, starts to weigh heavily.  Then it gets hot.  And humid.  Thunder storms start.  No matter, I’m fine with it all.  The courses are looking terrific, the PGA season is in full swing and of course, golf tans are in full effect.  Golf trips happen, member-guest tournaments and sunset rounds are all part of it.

Then at some point, it happens.  For me, it’s usually in the middle of a round, but I sense it.  The dead of summer.  No wind, all humidity, with the cicadas on full blast, that dead of summer feeling tells me we reached the apex.  The days will start getting shorter, leaves start showing up on the fairways and eventually, football starts.  September is a great month for golf, as it’s either another month of summer or fall golf starts.  Fall golf has become my favorite.  Trees change color, the temperature is more comfortable and we know there’s still a few good months of golf left.  October is more spectacular fall golf yet late October it gets colder, and the daylight becomes even less.  And into November we go, knowing each round may be the last of the season, plotting the days where golf is feasible and bundling up.  Any golf in December is playing with house money and we all start going into the mode of just being glad to get out.  Sadly by now, the golf tans have faded.  The holidays come and with the golf tans, golf recedes into the background.  It must, as the glory days are months away and distant, so we must hope to forget a little so that maybe it sneaks upon us.  For others, maybe we use the off season for lessons, or to buy equipment;  or to catch up on their course reviews……

Alas, I have come to enjoy this cycle.  I used to hate it, since it meant my “refined” golf game would start to disappear and I wanted to play year round.  But like golf itself, the season ebbs and flows.  The hope and dreams of the beginning of the season, the height of spring when everything is in full bloom, the languid summer and then the refreshing fall, they all have distinctive personality and evoke different feelings and thoughts while playing out there.

So now, I’m in what I’ll call the, “loose planning stage” of the season.  I come up with a rough guide of places I want to play locally, which then starts getting wider and wider, until I’m looking at courses in Florida, California, Ireland.  Once that list is done, I try to figure out when it’ll happen and really, that’s when everything gets turned upside down.  Plans change.  Weather comes in.  Other plans or invites come in.  Some things must be jumped on, which means throwing other plans out.  Some times nothing happens at all, then I figure out my own thing.  Off the top of my head, I was supposed to play at least 4 courses in the top 25 where something happened and it didn’t pan out, either because of weather or something else.  At any rate, it’s more about the fun of planning amidst the bleak winter landscape, golf but a mere blinking dot, like one of those far away planets just discovered by some super telescope in Chile.

Straddling the line between plans that will happen and those, well intentioned they may be, that don’t, is tough.  As I played the first round of the year some where I had not played before, I know one thing.  I sense a break through with my game coming and will be doing what I can to make it happen.  To wit, shot an 83, which is a pretty good score for me.  In fact, it’s a PB.  I came to play in 2019!

As for Golfadelphia, we know it’ll be a spectacular year already.  Mainly because there are 4-6 reviews coming right off the bat, left over from awesome 2018.  Beyond that, I know it’s going to be spectacular because I’ll make it that way.  After nine years of Golfadelphia, we’re going strong and know that the journey itself makes it spectacular.  It’s just a matter of going out there and putting a tee in the ground.

So for your reading pleasure, the “loose” preview, of things that may or may not happen, or are so vague you’ll never know one way or another:

– I’m putting together a list of lesser known courses that I think are full of interest.  Some ore local, others are not.  But there’s so much golf out there that a lot of it has been forgotten.  Or is at least not talked about it enough.  I’m gonna find them.

– Run-ons from last year (and probably the years before that).  Some courses to get to include Woodcrest, Reading CC, Back Creek, Royal Manchester and a review for Bensalem CC.  For Woodcrest, the green fees are fairly steep, so committing to a round has always been tough.  I’ll do it eventually though.  Also the Knoll, Medford Village and Five Ponds.

– Another 2018 run on, the Maine/Rhode Island trip.  I was so close to doing this a few times last year.  I’ll get to it this year.  Time to get the 50 states quest back on track!

– Juniata is the last Philly course to be reviewed.  Will this be the year?  Probably.

– Top secret trip did not happen last year.  This year seems more likely.  I’ve always said you’ll know it when it happens, which you will.

– A Golfadelphia holiday present, a new rankings list is up, courses at the Jersey Shore.  Any course near the coast, not just in the AC area.  More visits there will be happening. 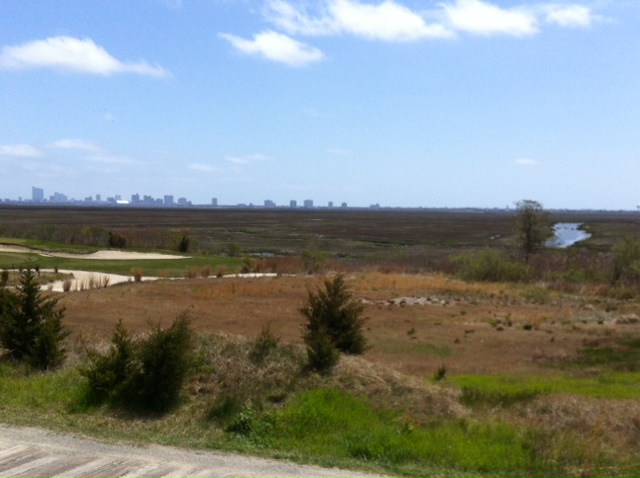 – Speaking of Jersey, boy do they have great courses in that state.  Time to go visit some more new ones I haven’t seen yet.

– An early year California trip will get me out to the La Quinta area and a couple courses will be reviewed.

– Maybe even a second trip to CA with more courses…

The winter rolls on, which eventually will cede to a new golf season, as it always does.  Golfadelphia rolls on as well, patiently waiting for a renewed golf tan.

Here’s to yet another exciting golf season.  PB’s for everyone this year!